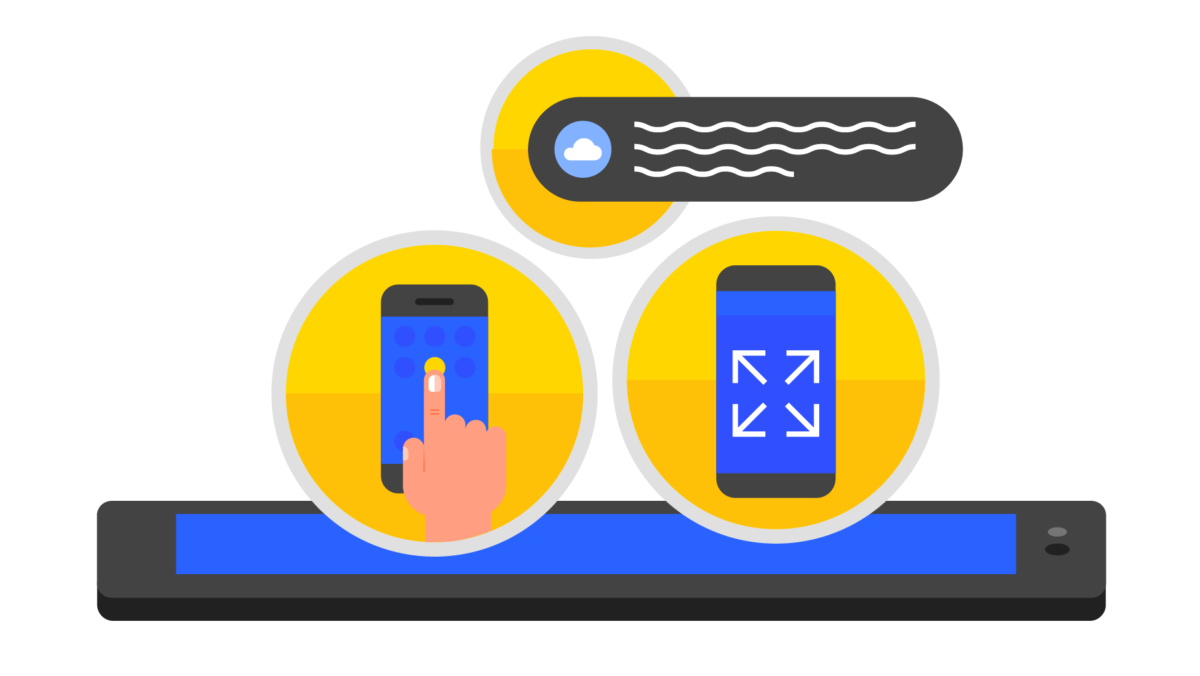 In the battle for mindshare between mobile apps and the mobile web, there’s no doubt that mobile apps have come out on top. But that is changing, according to a report from Gartner, Progressive Web Apps Will Impact Your Mobile App Strategy. The future, Gartner says, is with an emerging type of web page, called a Progressive Web App (PWA). PWAs, Gartner says, “use the latest browser technologies to meld the accessibility of the web with the presence of the mobile app.” They bring “app-like characteristics to websites without requiring the consumer to download a full app.”

Here’s why PWAs are important, and how to deploy them in your enterprise, according to the report.

The report warns that “The pace of app downloads is slowing down in most consumer markets around the globe, especially where mobile device adoption is mature.” That’s because of “app fatigue,” in which “users are overwhelmed by the number of apps and hit a ceiling on the number of apps that they are willing to install on their devices.” As a result of this, Gartner projects, by 2020, “progressive web apps will have replaced 50% of general-purpose, consumer-facing mobile apps.”

That means enterprises need to re-evaluate their mobile strategies. Gartner says that PWAs are especially useful when companies want to reach occasional users of their website rather than their most loyal users. They’re especially useful for retailers, in which only 10% to 15% of customers will download a mobile app. But other types of businesses can benefit as well.

For example, Gartner notes that Alibaba.com, the world’s largest online B2B trading platform, saw a 76% increase in conversions after upgrading its site to a PWA. Weather.com converted its site to a PWA – and saw an 80% speed bump in page load time, and nearly 1 million customers opting in to receive web notifications.

But Gartner warns that companies need to re-think their websites from scratch when converting to a PWA. “Designers need to think about a PWA site in more of an app-oriented experience context,” the report says. That means including touch and gesture-based controls, having push notifications, and considering the offline experience when designing them.

Finally, the report says that companies should take a hard look at their existing mobile apps, and should “Sunset mobile apps that don’t make use of native device features that support mobile-first experiences, and replace with equivalent PWAs to reduce costs.” It adds, though, that mobile app initiatives shouldn’t be halted entire, particularly if iOS is important to your business.